How to Make Trail Mix with Fewer Calories

What are fenugreek seeds good for?

Fenugreek is an herb that’s been used for centuries, even as far back as the ancient Egyptians. The plant, known scientifically as Trigonella foenum-graecum, has leaves and seeds that are used as  traditional alternative medicine treatments and are key ingredients in Middle Eastern and Indian cooking.

As an alternative medicine, people use fenugreek seeds as a dietary supplement for conditions ranging from menstrual cramps to diabetes.

Fenugreek seeds come from the clover-like fenugreek plant, which is native to southern Europe, western Asia, and the Mediterranean areas, according to Malina Malkani, a registered nutritionist based in Westchester, New York, and author of Simple & Safe Baby-Led Weaning.

People use the seeds from this plant as a spice and the leaves as herbs or vegetables. Fenugreek can also be used as a thickening agent in cooking and has a distinct maple syrup-like smell and taste due to a chemical called sotolon.

Fenugreek seeds are a good source of vitamins and minerals, including fiber, iron, and magnesium. According to the U.S. Department of Agriculture, this is the nutrient breakdown for one tablespoon of fenugreek seeds:

A 2019 review in the Journal of the Saudi Society of Agricultural Sciences found that fenugreek has antidiabetic, antifertility, anticancer, antimicrobial, and antiparasitic effects. Here’s what other research has found so far on the potential benefits of fenugreek seeds.

Aside from the compounds within this versatile seed, it also contains a healthy dose of fiber, which helps stabilize digestion, explains Niket Sonpal, MD, a New York-based internist, and a gastroenterologist and adjunct professor at Touro College.

“People navigating life with diabetes may talk to their doctors about consuming fenugreek regularly and the benefits this could have on their health as it is thought to have an effect on the body’s efficacy when absorbing sugar and carbs,” Dr. Sonpal says. “It also helps the body optimize its sugar usage and increase the amount of insulin released.”

Some research backs this up. A meta-analysis of clinical trials in the Nutrition Journal found that the seeds positively affect blood sugar control for people with diabetes.

The key to this theory are the furostanolic saponins compounds in fenugreek seeds, according to Dr. Sonpal. These compounds are believed to help increase testosterone levels.

Some studies suggest that fenugreek may help support an increase in breast milk production during lactation, however other studies have found conflicting results, according to Malkani.

One randomized controlled trial in the Journal of Alternative Complementary Medicine looked at 66 mothers in three groups. One group drank fenugreek tea, another a placebo, and the third nothing. Researchers found that the volume of pumped breast milk by women who received the fenugreek tea was nearly double the output of the mothers in the control and placebo groups.

The mammary glands are modified sweat glands that produce breast milk. Dr. Sonpal explains. “It is believed that fenugreek stimulates these glands in order to increase the amount of breast milk produced,” he says. This limited evidence is encouraging, but you should consult your physician if you’re having issues producing breast milk.

Iron and protein-rich fenugreek seeds may help hair grow because of these nutrients. The seeds also contain botanical chemicals, flavonoids, and saponins, that may promote hair growth.

According to Dr. Sonpal, the seeds also have an anti-dandruff effect. “They are thought to promote a healthy scalp, optimizing it for hair growth as they are anti-inflammatory and antifungal,” Dr. Sonpal says.

Fenugreek side effects and risks

Consuming fenugreek seeds in large amounts can lead to uncomfortable side effects such as diarrhea, bloating, gas, or stomach upset. Some people may also experience allergic reactions, headache, dizziness, and a “maple syrup” urine odor, according to Dr. Sonpal.

The seeds are not recommended for children or during pregnancy. “It has also been found to act as a urine stimulant, which can lead to preterm labor,” Dr. Sonpal says.

Fenugreek seeds are believed to be safe for most people when consumed in the amounts commonly found in foods, according to the National Center for Complementary and Integrative Health (NCCIH).

The seeds are labeled as “Generally Recognized as Safe (GRAS)” according to the U.S. Food and Drug Administration (FDA), which means experts considered them safe as a food additive. Talk to your doctor if you are taking medication for diabetes or blood clotting disorders—fenugreek may interact with those medicines.

Next, superseeds you should be eating.

The post What Are the Health Benefits of Fenugreek Seeds? appeared first on The Healthy.

A nutritious marriage with food stuff, and a pumpkin soup recipe

Sat Oct 24 , 2020
We’ve viewed and utilized the phrase “crucial” extra usually and in a extra meaningful context than ever in advance of. Our hats are off to the vital employees who braved likely contact with an unseen enemy by going out to get the job done every single day even though many […] 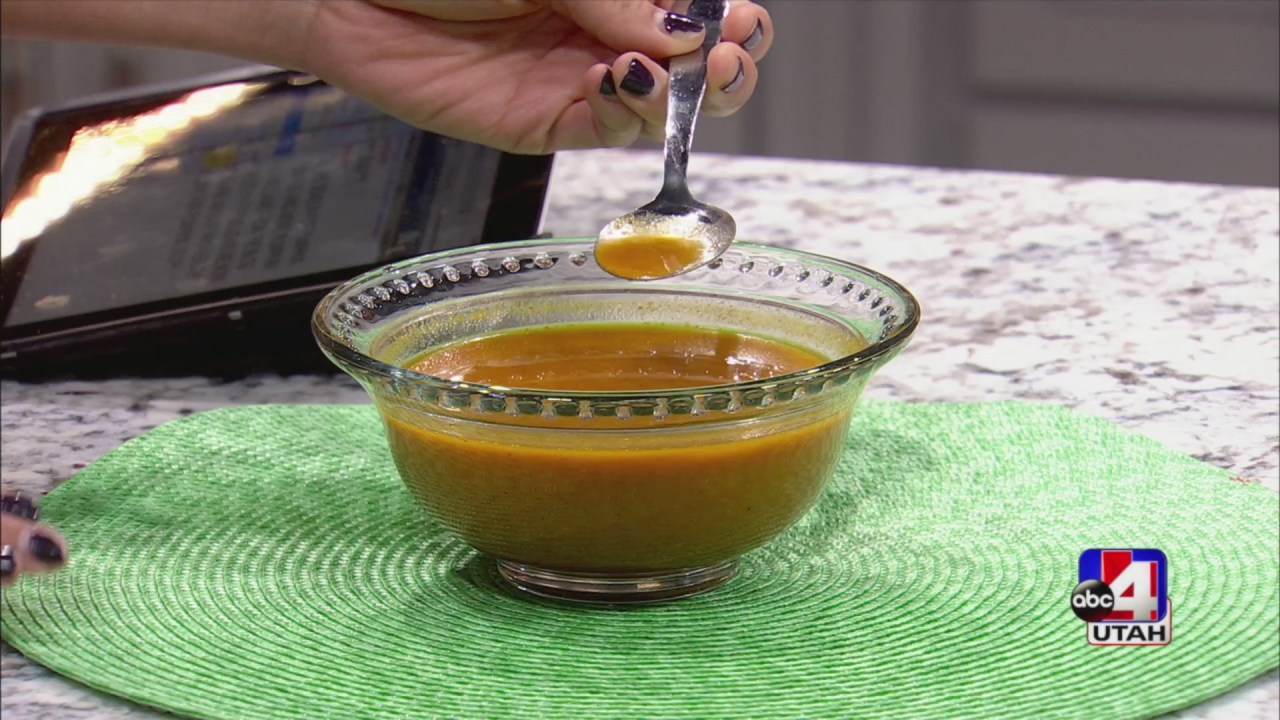